Ok, so this is one crazy story. I was invited to see a lingerie show because my sister, the hairdresser, was doing some of the girls' hair. Being the tight knit family we are, I went WITH MY MOM, to see the "hair."
The title of the piece says it all. I saw the girls, their hair and their everything else but what I took home with me was the physiological aspect of the experience. Camino Seguro a la Inseguridad.
Its about relationships and the psych that some women endure. Or do they willing put themselves through it?
Posted by Elba Raquel at 9:00 PM 2 comments: 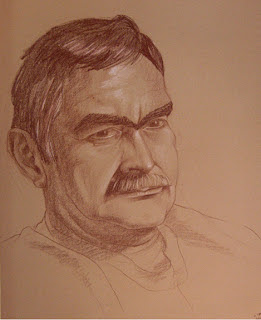 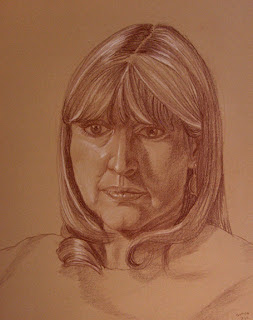 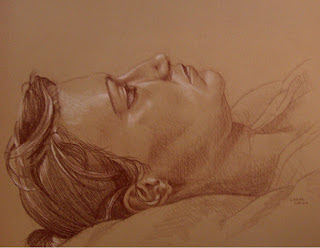 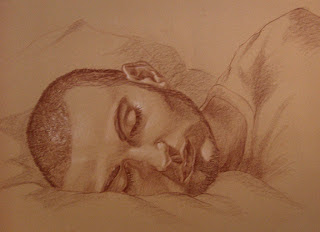 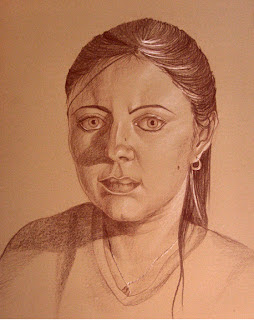 Ok so the biggest part of where I came from is mi familia. I have a good size family and I always tell everyone that the best part of my childhood were my siblings. They can vouch for this. We grew up in a time where kids still played "pretend." We would become Robin Hood, Kings, Princesses, Mario and everyone in the Nintendo world. Lets see, If I remember correctly whoever was our guest, usually the boy across the street, who we met by throwing sweaters in our tree, now he was usually the main character. Mario, Robin Hood, The Prince. Gabi, the eldest, well she was always the princess. My brother, Marco, was always the bad guy. Bowser and whatnot, whatever pretend game we were playing. Now, I was a calmer child, spent more time drawing and reading so I took the lesser roles. I was sidekick to the hero. Luigi, or any supporting character. I mostly held ropes and followed the big guy making sure Princess didn't get hurt. I always secretly wanted to be Princess, especially when Robin Hood took her away on his white horse...actually is was a bike, but back then a kid's mind was impressionable. Then there was my kid sister. She was lower on the rung. Sorry, Mersay. She was the sidekick of the bad guy. So she just pretended to be a part of the game. Usually it would be me and her going at it, in a good way. I mean, the sidekicks were really no one but the extras.

My parents? Well they just made sure no one was tragically injured. Sort of like the creative directors or the producers....they let us do our thing, run around the yard and take off to the park.

So here they are. Half of them fell asleep during the pose. I drew from life but I guess that problem would have been solved with a photograph. Come to think of it, they all look pretty upset they had to sit there for an hour or 2.
Posted by Elba Raquel at 5:42 PM 5 comments:

Just to get this started 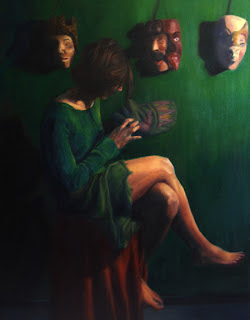 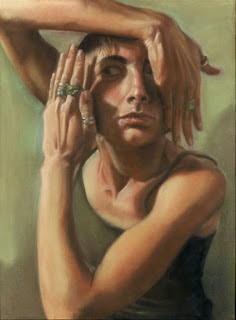 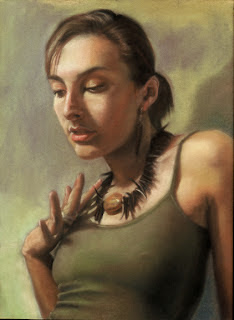 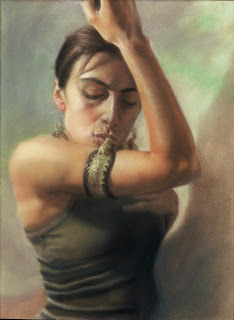 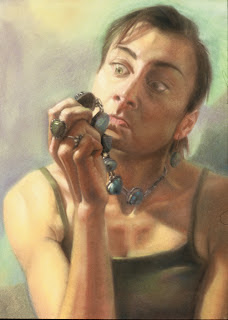 I've been working non-stop on a few illustrations for about 3 weeks now and I think that I finally came to a point where I can relax. I figured since I have about an hour until midnight and my computer turns into a pumpkin I might as well get this blog started since I have had it since December. Everyone welcome to my world. I should start by introducing myself. Here are a few self-portraits so we can get that out of the way.
Posted by Elba Raquel at 10:49 PM 5 comments:

Elba Raquel
An Academy of Art Illustration Alumni, looking to go to Editorial and children's books. I learned to paint at Evergreen Valley College in San Jose from Barbara Bouchard. As of this year I have made myself 3 homes...San Jose, Mexico and now San Francisco.